With vast experiences in all forms of live-creation from intimate dance theatre to extraordinary large-scale productions, Brendan has obtained invaluable skills in concepting, show direction, choreography and producing. This diverse mix of experience has given Brendan an inventive approach to new creations whilst allowing him to propose realistic and achievable solutions.

From Theatre to Major Events

Early in his career Brendan worked with acclaimed performance companies and toured the world. A healthy mix of award winning dance-theatre productions and extraordinary event shows provided him with a rare blend of disciplines and creation techniques. At the young age of 23, Brendan co-wrote/ co-directed the Grand Opening of Esplanade ‘Theatres on the Bay’ Singapore in 2002. He assisted the development and choreography of the Opening Ceremony for the Sydney 2000 Olympic Games, and in 2006 he coordinated the feature artists for the record breaking Opening and Closing ceremonies of the Asian Games in Doha Qatar. 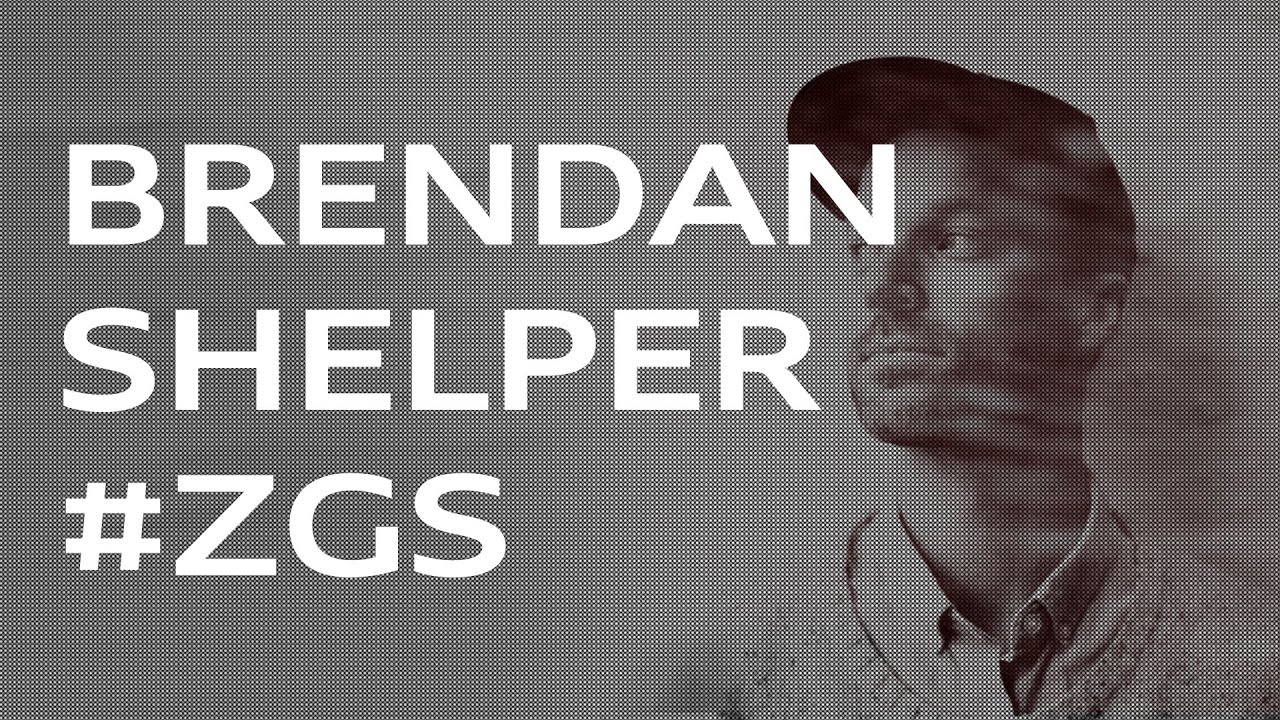 In 2014 Brendan was appointed Creative Director for the KA300 celebration in Karlsruhe, a major city cultural project which took place in the summer of 2015. More than 600 participants took over the city for 3 days of activities and productions.
Recently Brendan directed ‘The Next 100 Years’ Festival Night for the BMW 100 year anniversary. The evening featured major headline acts, classic cars from BMW’s production history,  and played to 80,000 fans in Munich’s Olympic Stadium.