For the 300th anniversary of the city of Karlsruhe, Brendan Shelper, battleROYAL and our partner DREINULL created a four day event of ground breaking proportions. The event began with a stunning light installation of 32 sky trackers spread out over the city, each dedicated to a personality of the city’s past and present. A truly breathtaking image that illuminated the sky over Karlsruhe for two nights. Followed by a major creative program on four stages throughout the city centre presenting various films, performances and live shows about key figures of Karlsruhe’s history. And finally, the stunning opening show in front of the Karlsruhe castle. A cast of over 180 participants, spectacular fireworks and no less than 2100 m² of mind blowing video projections on the façade of the castle. This delicate balance of historic content and technology made this performance an unforgettable experience for over 40.000 spectators. 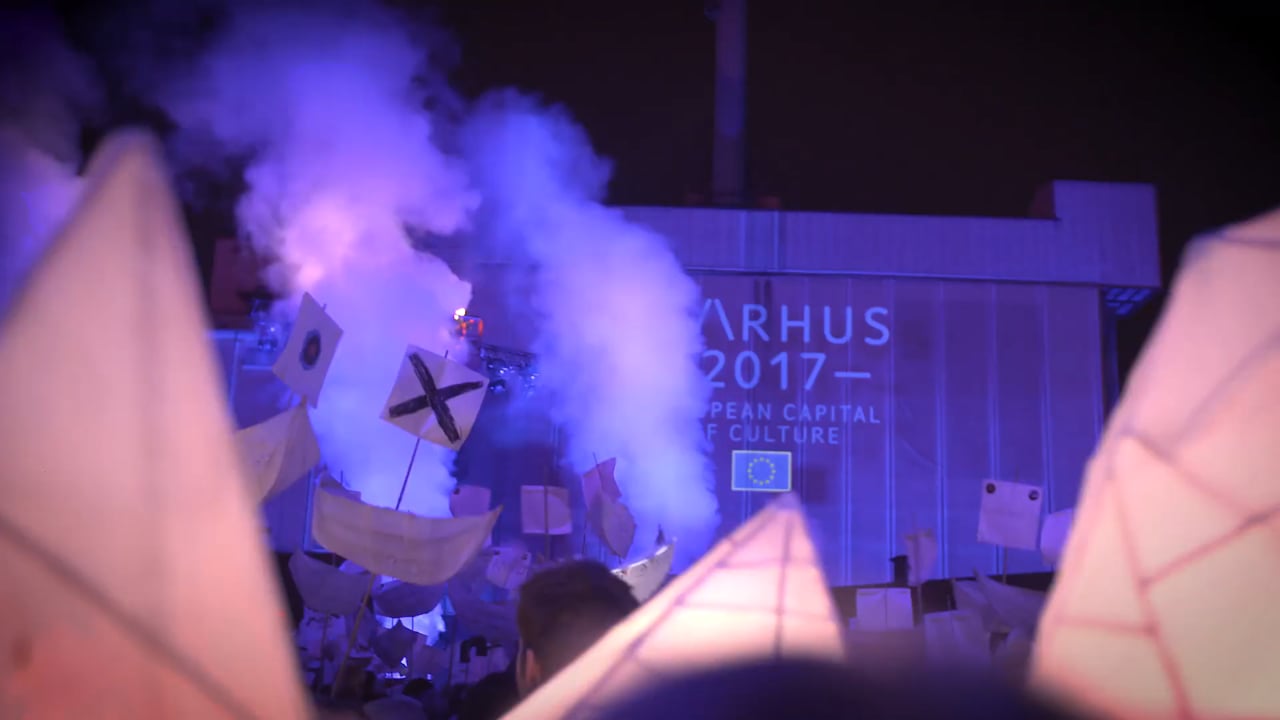